Zafjasthan Island, was the last wildlife sanctuary on Earth until Mr. Aaǝ, a polonium tycoon, bought it for pennies on the dollar. Land of Aaǝ, was announced as a human-less paradise for mother nature’s delight.But in reality it became a nuclear test site for Mr. Aaǝ’s imperial ambitions. This animal reserve was far from being a promised land for animals. 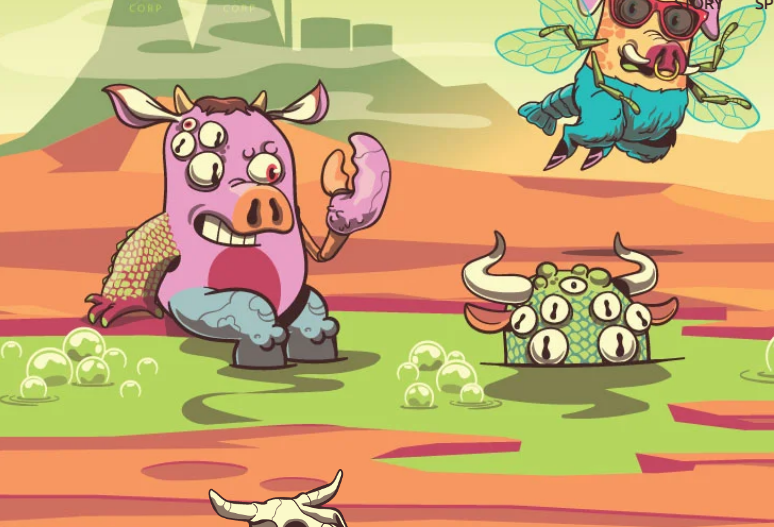