Earth felt the showers of meteorites peppering the planet. These meteorites brought with them a novel element now known as Artirium. During this time, World War II raged on. This new element started to become unlocked at the eager fingertips of scientists in the service of the war machine. They develop a range of new technologies that draw on Artirium, including revolutionary methods of generating energy, weapons, and most importantly, infusions capable of maximizing and radically changing the human body.

The new technology came with a caveat; only women proved to be capable of surviving infusion. These women develop powers and capabilities which begin to swing the pendulum of the war in both directions. As a result, the war featured thousands of women enhanced with Artirium.

After 20 years of conflict searching for dwindling sources of this element, the earth's supply is depleted. News from space has scrambled the old paradigms. Scientists have detected an abundance of Artirium radiation emanating from the planet Mars. As 1961 takes shape, the nations of the world prepare for a space race to the element's Martian origins. Actors with both good and bad intentions are already drawing the battle lines for determining who will control Mars’s Artirium supply and, as a result, the fate of humankind.

Meanwhile, as the nations of the world move closer to the exploration of the Red Planet, intellectuals debate the ramifications. Will the space race bring wealth? Adventure? Perhaps even . . . mankind's first brush with intelligent life?

So begin the Artirium Wars… 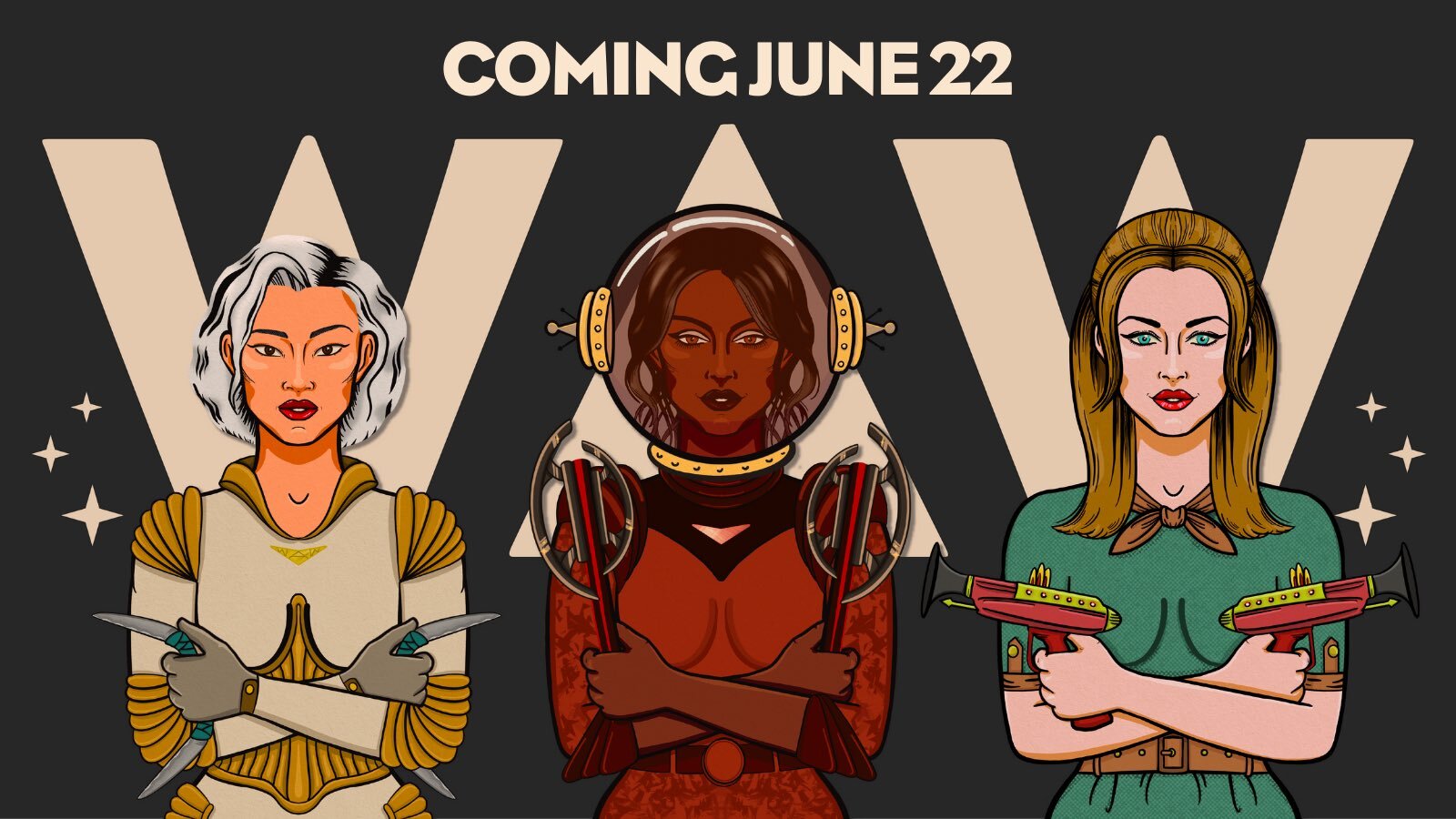