That's right and they are about to enter this Blockchain to take over the world we know! They were once roaming the earth scavenging human souls so they can live forever until Witcher ended their lives. But now an ancient family of 10,000 Witches have assembled in otherworld to return back to Earth and take back what once belonged to them: Ethereum Blockchain.

Witches band together as sisters; they are one strong family that will use their black magic to completely eliminate all other competitors on this Blockchain.

Some would call them ruthless, others say they're inheritors of this Blockchain and its their right to reclaim the Metaverse. What we do know about Witches for sure is that they’re randomly generated NFT huntresses each with an unpredictable attitude, generated from over 165 traits! 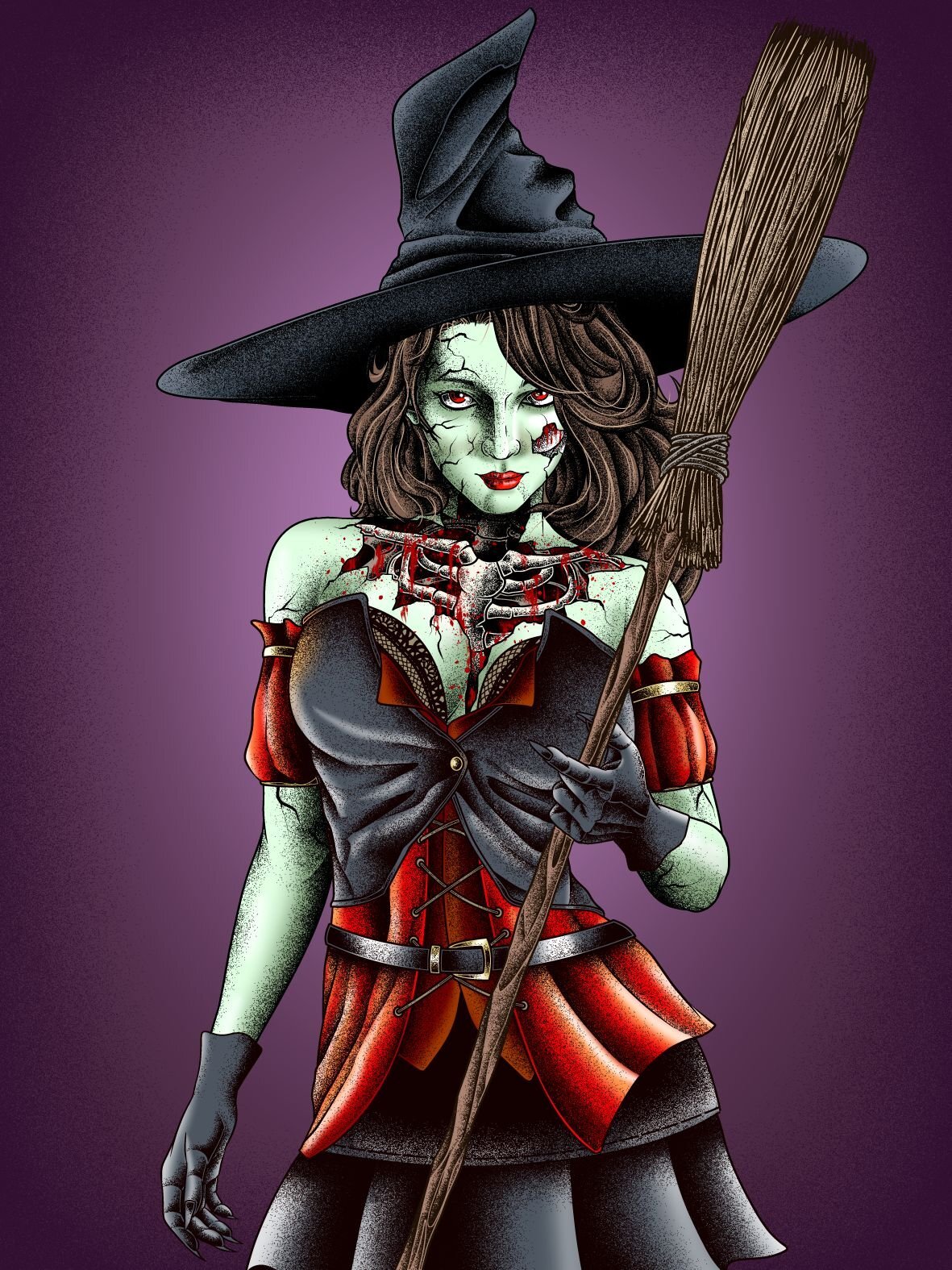