The object is aggressive towards small ships, diesel and nuclear submarines.

Several attacks on large ships have been recorded

with a common feature - the presence of a nuclear power plant

or large stocks of radioactive cargo.

Scientists have suggested that the signals belong to an unknown species of mutated white shark. 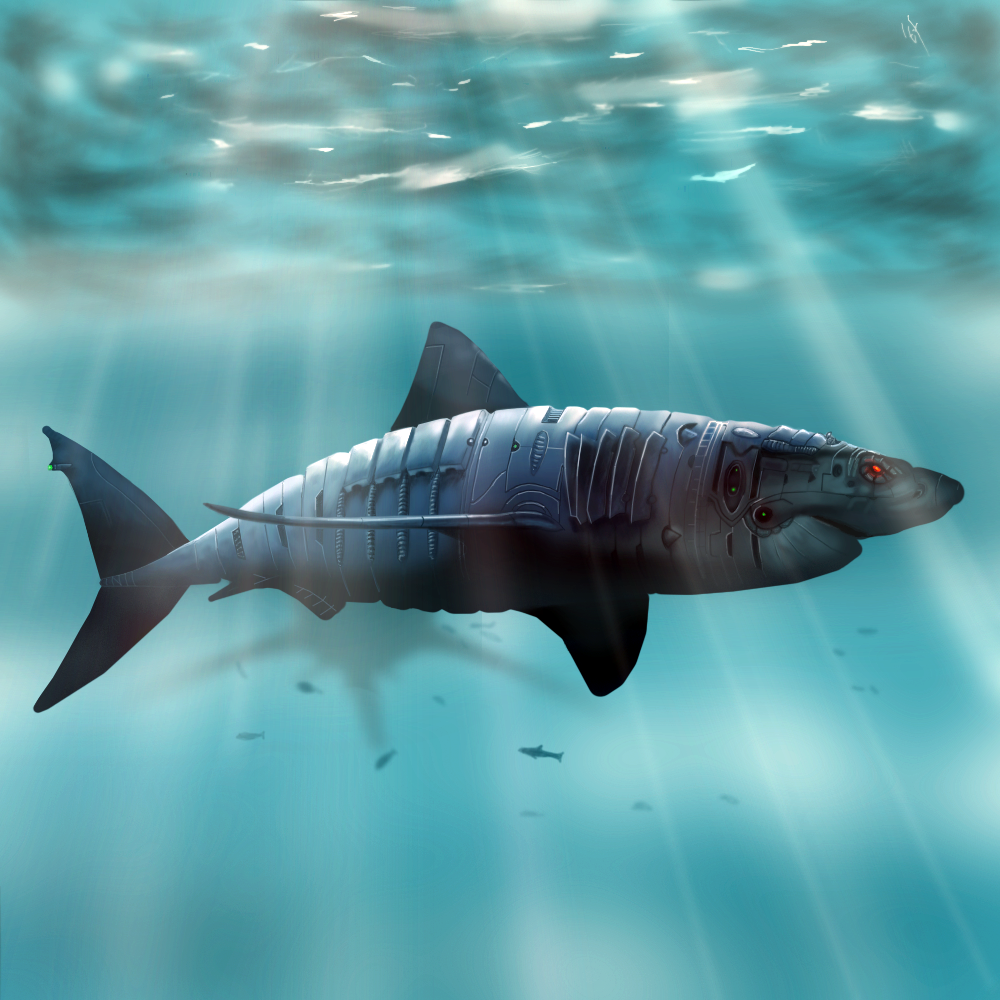