🚨**BREAKING NEWS: THE END OF HUMANITY IS CLOSER THAN WE THINK!**🚨

An army of **1000 UNDERGROUND GENERALS** risen from theUnderground Rogue Generals to rule and haunts our planet and promises its destruction! , The most atrocious criminals killed for hundreds of years aim to reunite and turn Earth.

They wanted to be honored for their service, but were denied by the very people they served. The Underground Generals turned on their former masters and now they want revenge! 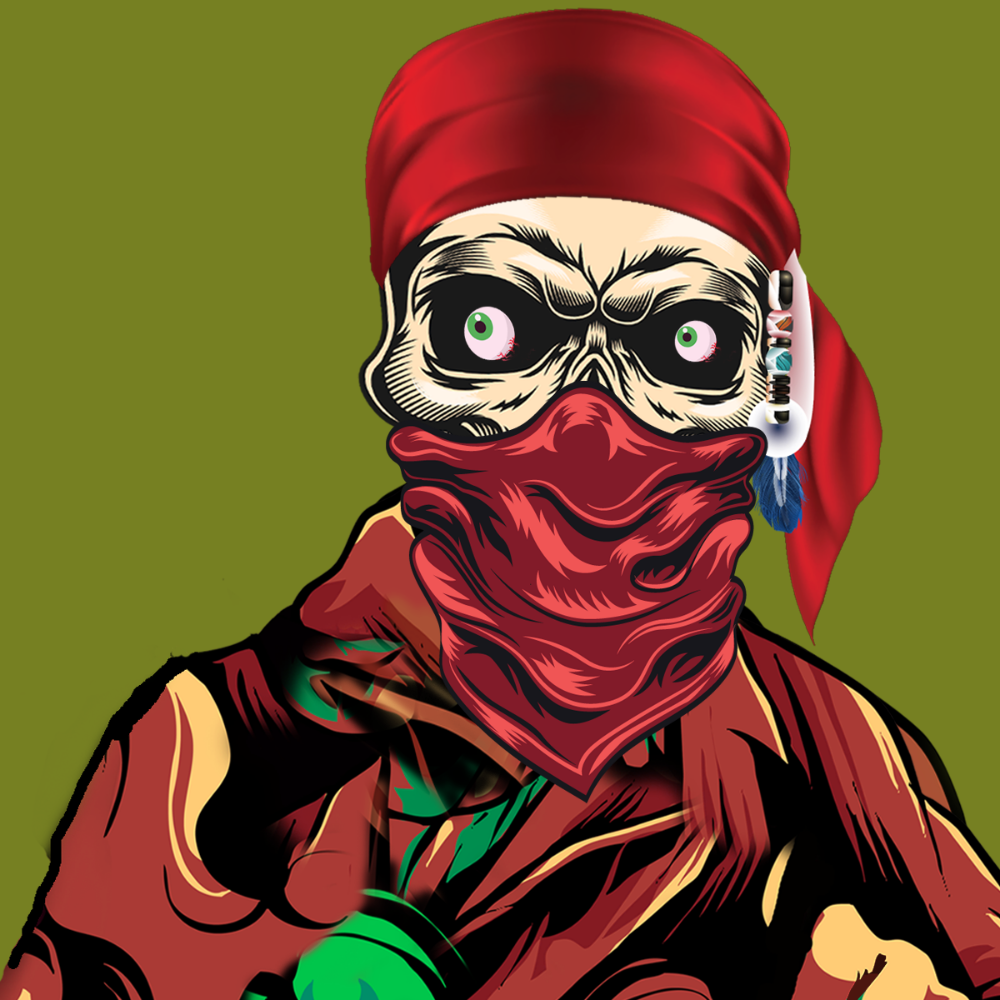