UFC 274 is right around the corner. Two belts on the line and some of UFC's best meet face to face in the Octagon. Get your UFC 274 Fighters packs containing epic moments of UFC legends competing at the event to celebrate the action. These packs will include Charles Oliveira's electric UFC debut, Carla Esparza's rear-naked choke of Rose Namajunas to become the first UFC women's strawweight champion, Donald Cerrone's UFC Strike debut, and Justin Gaethje's legendary fight against Tony Ferguson for the interim lightweight title. 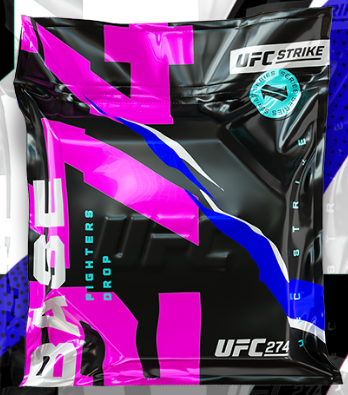