Celebrate 34 Years of The Princess Bride with Epic NFT Series.

Now, we get to revisit the nostalgia and joys of the movie in the very first artistically reimagined Princess Bride Series 1 NFT collection on the WAX Blockchain — just in time to celebrate the film’s 34th anniversary.

The Princess Bride Series 1 NFT collection comprises two (2) separate pack drops. The first releases on September 28 and the second on October 5 — each containing cards unique to their specific drop. This is great for Princess Bride enthusiasts and newcomers alike. There are only 900 Packs for each drop, so act fast to get yours! Find one of each common card to receive an ultra-rare Sketch card dropped into your wallet and show the world how serious you are about collecting! 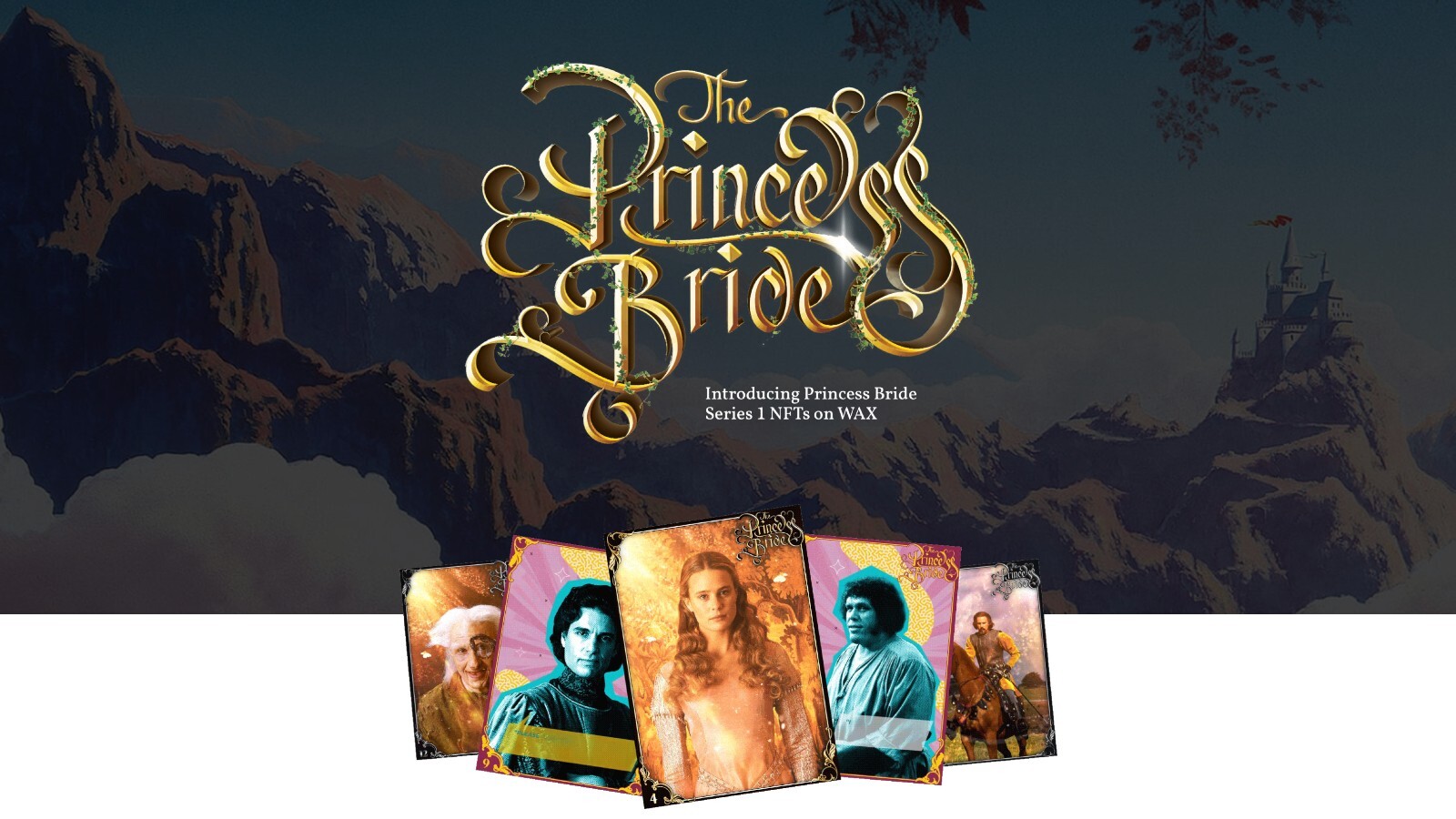