The Arcade OG Series is inspired by two of Nolan Bushnell’s most iconic creations: Computer Space, the first arcade video game, and Pong, the sensation whose commercial success launched the electronic gaming industry. The MakersPlace release offers ownership of five original, immersive videos, which take the viewer from the arcade and into Computer Space (both single-player and two-player versions) and Pong (both table-top and arcade versions).

Each of the five NFTs comes with ownership of a one-of-a-kind augmented reality (AR) experience, which allows the owner to place a full-scale rendering of their console in any environment – put the original Pong in your living room, share your Computer Space console on social media, and beyond. 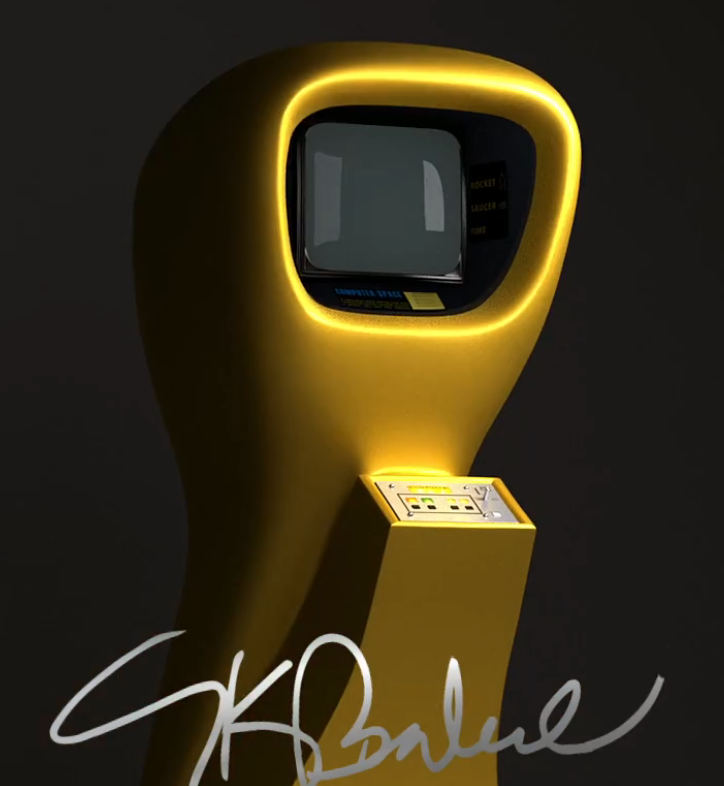