Temple of the Palm

When we search for belief and logic, we look into the world around and above us. But both eventually lays within. It’s in our head, it’s in our cells. We have temples of microscopic evolutions within the curvature of our palms.

“We create the world that we perceive, not because there is no reality outside our heads, but because we select and edit the reality we see to conform to our beliefs about what sort of world we live in. The man who believes that the resources of the world are infinite, for example, or that if something is good for you then the more of it the better, will not be able to see his errors, because he will not look for evidence of them. For a man to change the basic beliefs that determine his perception - his epistemological premises - he must first become aware that reality is not necessarily as he believes it to be. Sometimes the dissonance between reality and false beliefs reaches a point when it becomes impossible to avoid the awareness that the world no longer makes sense. Only then is it possible for the mind to consider radically different ideas and perceptions.”

― Gregory Bateson, Steps to an Ecology of Mind 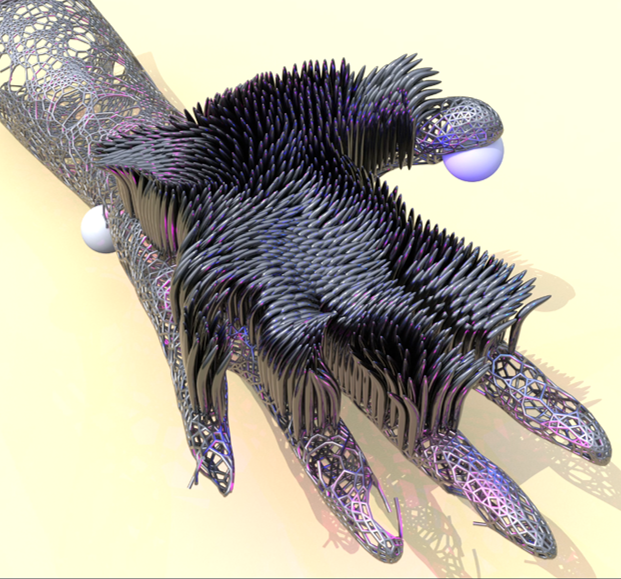