Two versions of the same flower existing at once, occupying two paths simultaneously in different universes.

Quantum physics theorizes that a particle can effectively be in multiple places at once, or move in multiple paths simultaneously.

There are 2 editions of this piece and each edition will have a different future. At the same time, they will be forever joined as the same piece of work digitally on the blockchain, no matter where they exist individually. They may also move in and out of different metaverses. 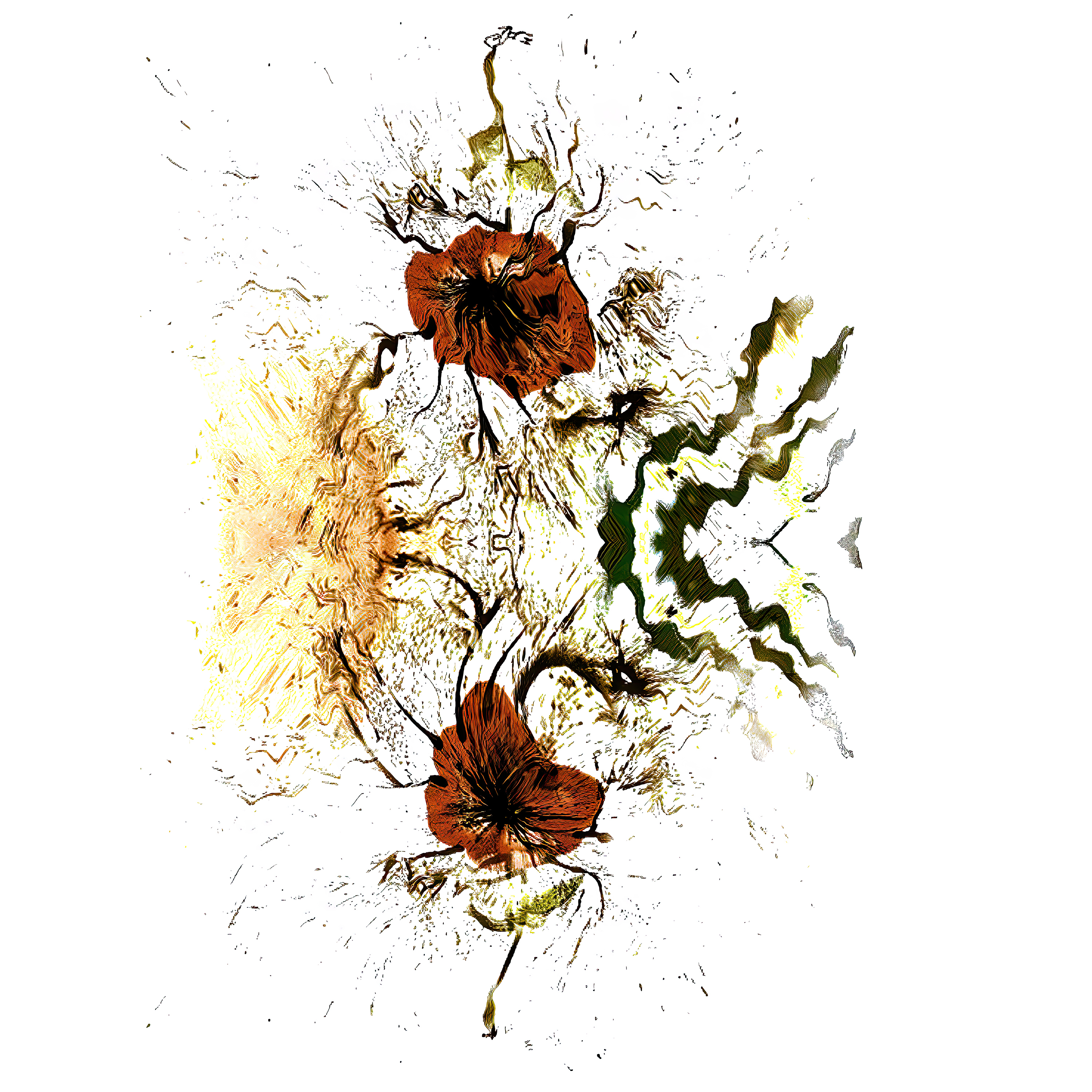