The voluptuous Sophia Loren was among the most successful international stars of the postwar era, not only did she rise to fame as a sex symbol, but she also won a measure of critical acclaim rarely afforded most of her foreign-born contemporaries. After winning a beauty contest in Rome, Loren was signed to a film contract by producer Carlo Ponti, who began grooming her for stardom by recruiting drama coaches and casting her in movies. 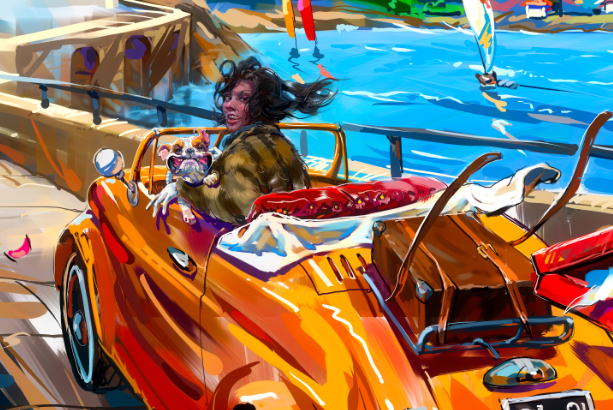