September Mourning is a human-reaper hybrid, who feels the need to give good human souls a second chance at life, sparking an epic battle between the living and the dead. In September's Monsters, her timeline has been fractionalized into 3,000 timelines. She wakes up in the Monster Rehab with the monsters ready to attack. Their souls have been stolen and she must recover them and repair the timeline before it's too late!

Join the fight! Get music, metaverse utility and more! 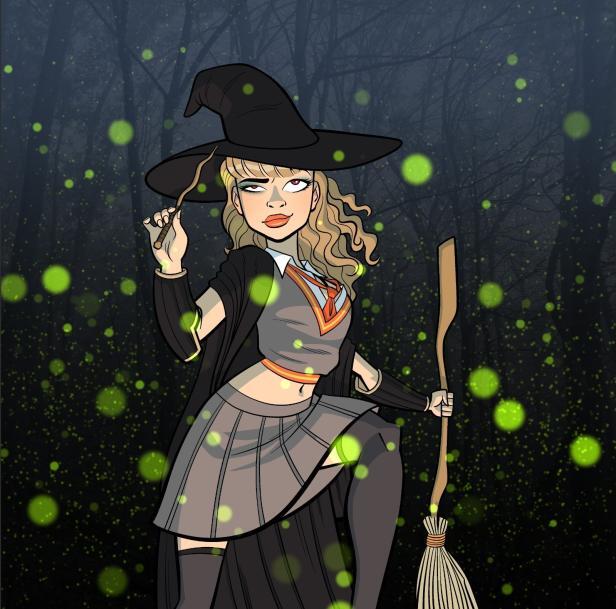