Satoshis Legions - The Battle For The Outskirts

Jose Delbo is one of the comic and NFT space’s most well-known artists. After moving to the United States from Argentina in the 1960s, Delbo spent over 50 years working for top publishers like Marvel and DC Comics, illustrating nearly every iconic comic series we know and love including Wonder Woman, Superman, Batman, the Transformers, and the Beatles Yellow Submarine, just to name a few. At the ripe age of 87, Delbo helped pioneer the early movement of comic artists into the NFT space releasing the first ever original NFT comic book in October of 2020 and was one of two artists behind the first six-figure sale of an NFT on his way to becoming one of the most widely collected artists in the NFT space and setting records for sales of digital comic fine art. Delbo has showcased his works in major galleries around the world including during the first ever NFT exhibition at Christies Dubai.

Having illustrated superheroes his entire life, Delbo knew he wanted to create a new hero for the blockchain space. In 2020, Delbo first illustrated Satoshi The Creator based on a concept created by his grandson Nick Frontera, to be one of the space’s first superheroes. Since then, the Satoshi The Creator concept has expanded into an entire blockchain themed superhero universe, the Satoshiverse, which is currently being developed by, metaverse and gaming studio, Apollo Entertainment, which is led by Frontera. The Satoshiverse features two next-generation 3D Avatar collections, the Legionnaires and the Apemo Army, as well as a high-fidelity blockchain enabled game called “Satoshi’s Legions - The Battle For The Outskirts.” 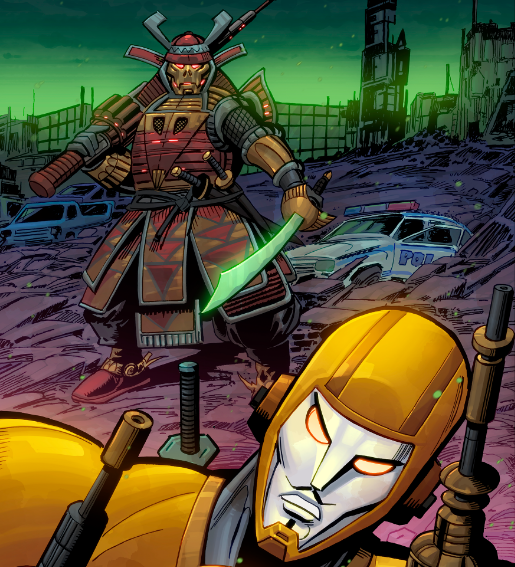