n a brutal quest for power, everyone seems to be out to destroy the Kingdom! When only one can win, no one is safe. The Candy Mountain is under siege and our crew is fighting sweet tooth and nail to escape the oppressive rule of the Rancid Royals over at the Krypto Kingdom... But beware there are traitors everywhere, so watch your back.

With over 299 traits, it means all Royals are not created equal, and some are much harder to find. 20% of all royals will have LGBTQ+ metadata! But don't worry we will also have bi and straight metadata too, it's just pretty common. All our personality metadata will strive to be based on real-world statistics, well except maybe for the undead. But hey, we ain't playing, there can be non-binary undead too.

We are launching 2 Drops in one! In this battlefield bonanza, you can mint get either a member of the Rancid Royalty or of the Candy Mountain Crew and there's always the chance you can go for broke and get BOTH!!! Minting of both battalions will be totally random based on the code. 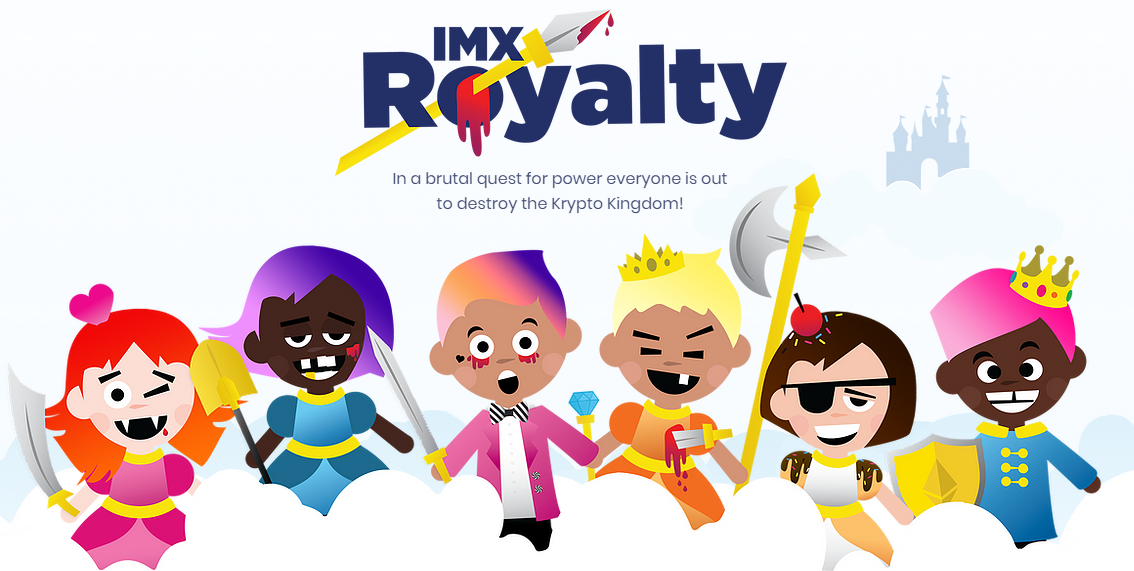