Powers Of The Dark

According to ancient sources from Northern Europe, the month of October marks the beginning of the "powers of the dark". As the days become shorter and the nights become longer, the dark feeds on fear and unrest. For over a thousand years, northerners have been protecting themselves from the powers of the dark, by hanging a talisman by their front door. The NFT's from this drop serve as one of those talismans. The owner is advised to print the image, frame it, and position it as close to the front door as possible, for maximum security. 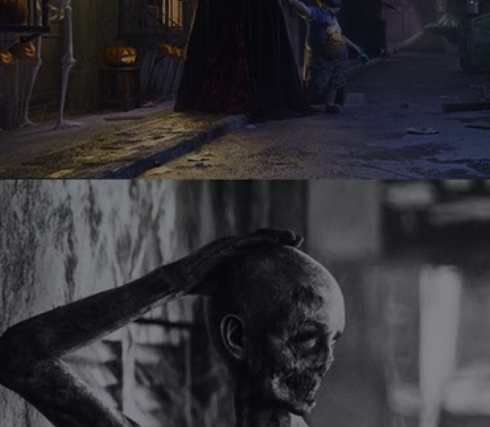