Own Every Word: Palabra de Mayo

Happy Palabra de Mayo! Its 'Cinco' twin celebrates a battle victory over Napoleon's army, and 'Palabra' celebrates the words that were used to rub it in his face afterwards. Look out for our 200 special edition 8-bit animated 'Spring Break'-themed backgrounds which will never be used again!

Own Every Word is now officially the second project on Crypto.com/NFT to include private Discord rooms for hodlers-only (the first being Loaded Lions), so make sure to pop in the Discord, validate your wallet, and enjoy some private chat with your fellow #WordHerd and #WordWizards.

Did somebody say 'early access for Wizard holders'? You skip the line one hour early if you're holding! You also get in an hour early if you have a "POTATOES ARE HUMANS TOO" NFT, because Karen said we could.

Our game shows for more NFT prizes are every Wednesday, and last month some of these prize words were a hot ticket in the marketplace! Jump in the Discord to play along! 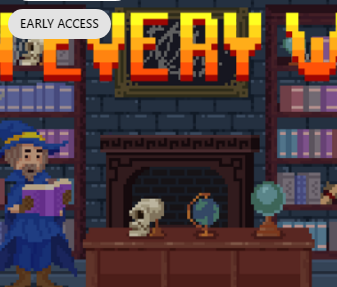