Each NED is programmatically generated from 100 Traits and is unique and original. There are 10k NEDs joining the team on the blockchain. Starting off with 3k Modern Neds in the first drop, followed by 1k 70s Era Neds and then 500 Razor Gang Era Neds. The remaining 4k Original, 1k 70s Era and 500 Razor Gangs Era will be released later! 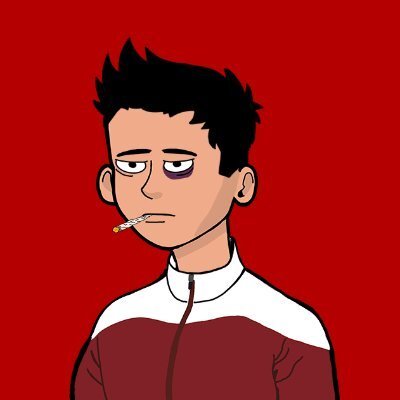