The 2005-06 season was pivotal in defining the modern NBA. And on Thursday, October 14th, you’ll have the opportunity to collect the greatest Moments from one of the most exciting years of the century.

Among the headliners debuting, we’ll see:

For a deeper dive on all things about historical Moments on NBA Top Shot, click here! 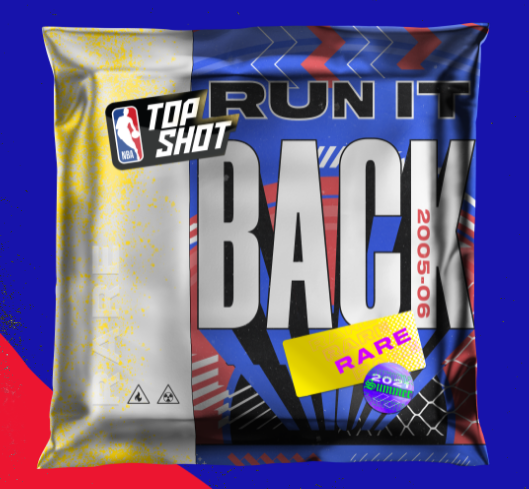