Vanilla mode adds an additional layer of complexity to the city release experience, and we recognize that this style of release requires more skill and is also more exciting for all players. Ciphering details on collections will be released when they go live in the app.

What is Vanilla Mode?

Collection details for cities that are released in Vanilla Mode are minted to the blockchain prior to the release to ensure provable fairness for all players; please check out this Medium post for more details. When collections are revealed, all unminted properties will be repriced to reflect the collection’s impact on property value. It’s important to understand that Vanilla Mode adds an additional layer of skill to property-buying strategies, so be sure to plan accordingly.

As Upland continues to grow, we have recognized the need to revisit the classification of cities to account for the wide variety of cities across the globe. Previously, we had classified cities as either High Tier, Mid Tier, or Low Tier, which had implications on send fees and FSA allocation. However, this model is far too restrictive given the dynamic nature of each city. As such, new cities will adhere to a brand new model that accounts for many more factors including size, fame factors, and real-world pricing. This new model will create many additional city tiers which should enable a better system for collections, FSA allocation, Landmark pricing, and more!

This new system has driven the logic behind FSA allocation in Nashville (~20%) which previously would have been much higher under the old system. In addition, the number of collections and landmarks has also been adjusted to fit this model. Please stay tuned for a full breakdown of new city classifications.

Note: These new routes will have boosted capacity for a few days prior to and during the release.

We will begin the release of Nashville by opening up 1 neighborhood as a stress test to ensure optimal performance. Pending a successful test, we will proceed with opening the remainder of all properties in Nashville.

We will give regular updates and reminders throughout this release in the #upland-updates channel in Discord. 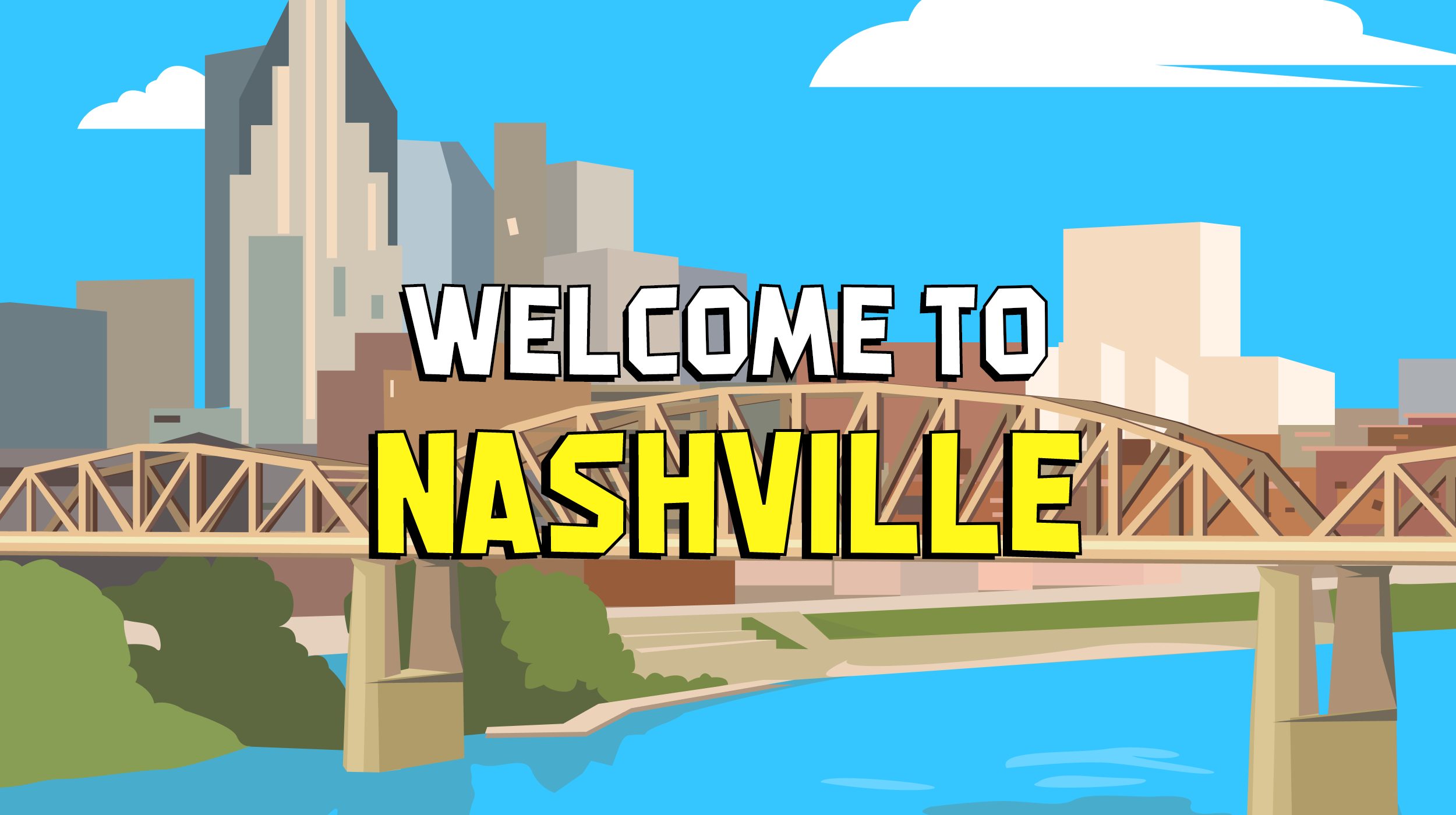