The creative minds at DeFi The Game have collaborated with Ozan and Leo to celebrate the extraordinary career of Pakistan’s legendary Mohammad Amir!

Amir is regarded as a master of swing, the ability to shape the ball through the air and baffle his batting opponent. An internationally recognized star, Amir travels the globe competing in franchise cricket and his skills are in high demand!

The “Ozan Collection” commemorates the career of a legend. Taking inspiration from Amir’s famous celebrations, swing ability, and love of Pakistan, Ozan has created 4 bespoke NFTs: A Mountain of Dreams; Champion; The Swing King; and End Goal. @ozangonen

The “Four Seasons Collection” highlights Amir’s ability to compete all year round anywhere in the world. Collecting each of the 4 NFTs will unlock an exclusive NFT combing the seasons, which will be airdropped to qualifying users.

Leo’s creation, “In The Air… Gone” commemorates Amir’s greatest cricketing moment from Pakistan’s triumphant victory in 2017’s Champions Trophy Final. A peach of a delivery caught out cricket’s top batsmen, Virat Kohli. The ball is embedded in the minds of all in the Nation of Pakistan. This is truly one of the most impressive moments in cricketing history which resulted in one of the most memorable commentaries on record. @noelomali 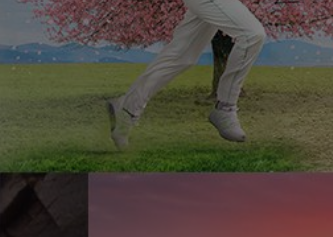