Humans are in danger, global warming and wars will have had their way with them. An mysteriousexternal threat has come to blow the final whistle. The Earth has become a devastated world, nothing lives there anymore. 4 groups of survivors in the 4 corners of the world decided to build robots in the form of Dragon,the mythical animal. To appease mother nature, they chose the 4 elements: Earth, Water, Fire, and Air.
With life on Earth no longer what it used to be, they decide to upload their consciousness intothese robots to fight this external threat. They were now part of the new world : The Metaverse.
These battles united them and as they grew stronger, they became a true family.
They decided to rebuild the Earth together, and to share their knowledge in the business. This istheir 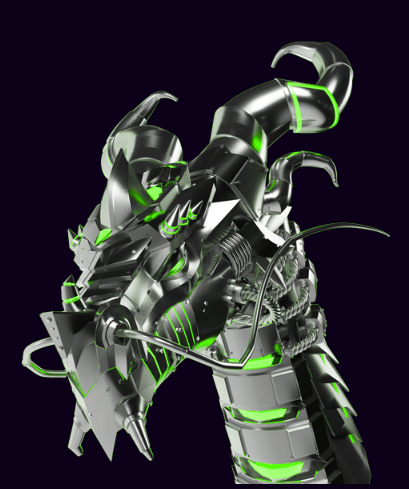