t’s time for the next Landmark Auction! Tomorrow, Saturday, October 2nd, at 8:00 AM PT, we will begin the reverse auction for Thalia Hall in Chicago, IL! If you’d like to purchase this awesome property, head to the provided address at the given time and players will be able to mint as soon as the property unlocks.

Founded by John Dusek at the turn of the century, Thalia Hall became one of the most prominent community halls in the Chicago area. Since 1892, this architectural beauty has housed commercial storefronts, residential housing, and has served as a meeting hall and entertainment center.

Thalia Hall was built by John Dusek with the hopes of bringing arts and entertainment from Bohemia to play for his bohemian neighbors… Thalia existed as one of the most ornate theaters of its time. This opulence, which differentiated it from more traditional interior theaters, was granted landmark status in 1985.

Thalia Hall is located at 1801 S ALLPORT ST in Chicago and checks in at a modest 138 UP2. Had this property not have been a landmark, the original minting price would be 27,600 UPX.

Based on landmark premiums, Thalia Hall’s minimum suggested minting price has been estimated at 441,600 UPX. The starting price for this landmark will be 15,000,000 UPX, from which we will work our way down to the suggested mint price. Thalia Hall is one of the most ornate buildings in Chicago, and the winner of this prop will have one for the ages. 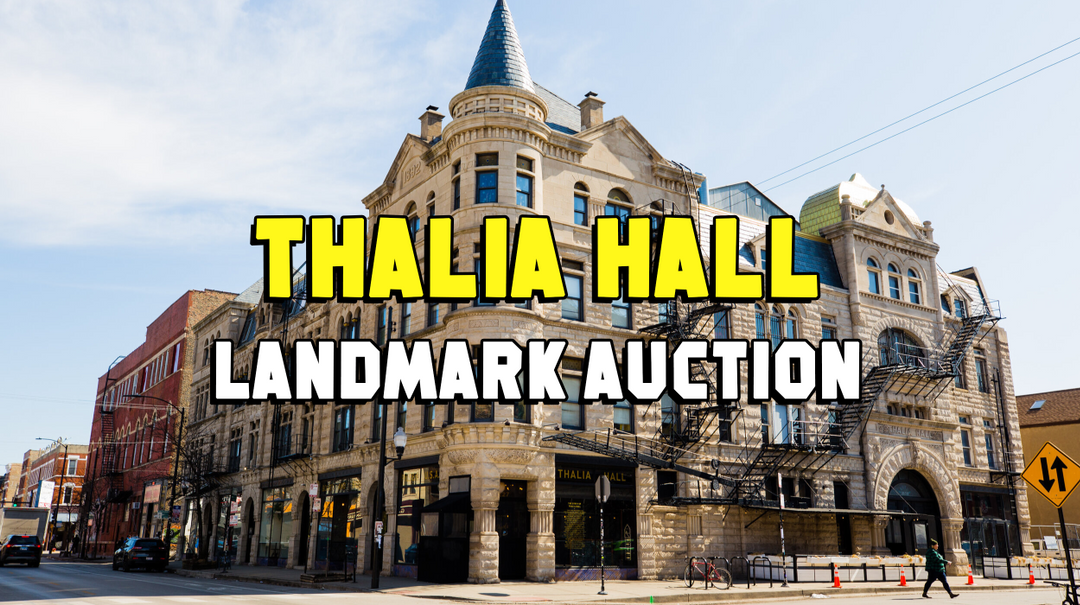