I NEED A HERO

Grand Chamaco was born in 1982, in Los Ramones, a municipality of the State of Nuevo Leon, in Mexico. He spent his childhood afternoons playing with colour pencils while he dipped dry meat with chilli sauce and lemon. At the age of 25, he opened a small school for illustration and painting, hoping to share his knowledge. The school completely failed.

Frustrated by the lack of attention received from the people of his home town, Grand Chamaco retreated from society. He used the time to build a workshop in a cottage, where he spent many years studying and perfecting his style. After the arrival of the internet to his town, Grand Chamaco began to exploit his talent and show it to the world – first through social media, and then… we don’t know 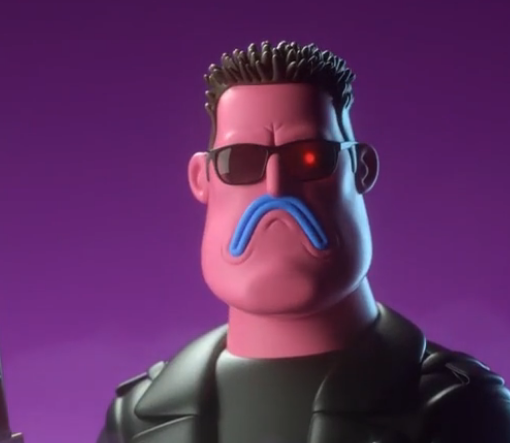