GOLDEN BROS is a 3v3 casual shooting game for both mobile and PC. Built on Unreal engine with over 2 years of development, GOLDEN BROS boasts AAA graphics and unique play style that makes the game genuinely fun to play. A blend of brawler and roguelike genre is specifically designed for the play to be addictive and pleasantly surprising in every battle.

Developed and published by the 8th largest game corporation in the world. Netmarble was established in 2000, with globally successful lineups and IPs including Seven Knights 2, MARVEL Future Revolution, BTS World, Lineage 2: Revolution, and The Seven Deadly Sins: Grand Cross.

This game giant's first official move in the crypto industry is GOLDEN BROS, a powerful and enticing Play-to-Earn mobile/PC game.

Golden Bros will provide 9 characters as default to all players.
But, Bros Costumes are necessary to participate in cryptobattles!

There are 3 different grades, Premium, Luxury, and Classic. Mystery Box will only include the top 2 grades to allow presale participants to take the most value.
Every Bros have distinct costumes connected to their history and play style, accentuating their unique play style and skills.

Bros Costume will help you immerse youself in the true P2E experience.READ MORE 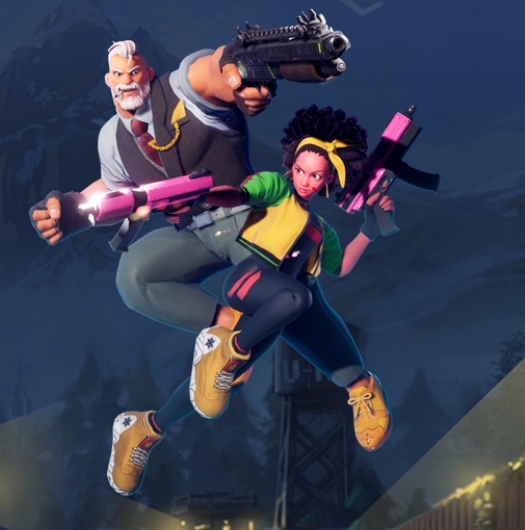