Thousands of years ago, Glo’s were created, quickly assembling into a collective force known as the GloGang. A community of magical healing light people that originated by chance. Every 2000 years the sun, the earth and Saturn all align on the same axis to create an original prism 1 trillion times the power of the sun. Glo’s are the individual vessels for distributing this energy source. The halo of sun or the shine is the signal that the Glo has reached maturity and can begin to disperse its energy.

For years Glo’s and humans have worked in harmony for the goal of world peace. However, North Korea government believes Glo’s energy dispersing abilities are the key to building a weapon of mass destruction unlike any the world has seen before! Under orders of Supreme Leader Kim Jong-Un, the North Korean RGB secretly captured one of the sister Glo’s by using an advanced EMP device!

The Glo’s have made great sacrifices to make it this far, they must focus their energy, time and dedication into returning their sister back into the Gang! The Gang is in search of human allies. Ownership of a Glo NFT is your access into the GloGang, a world of unmatched energy, power and the unknown. But you must act quickly if you are to achieve self-mastery. The fate of your Glo sister, and the world, is at stake… 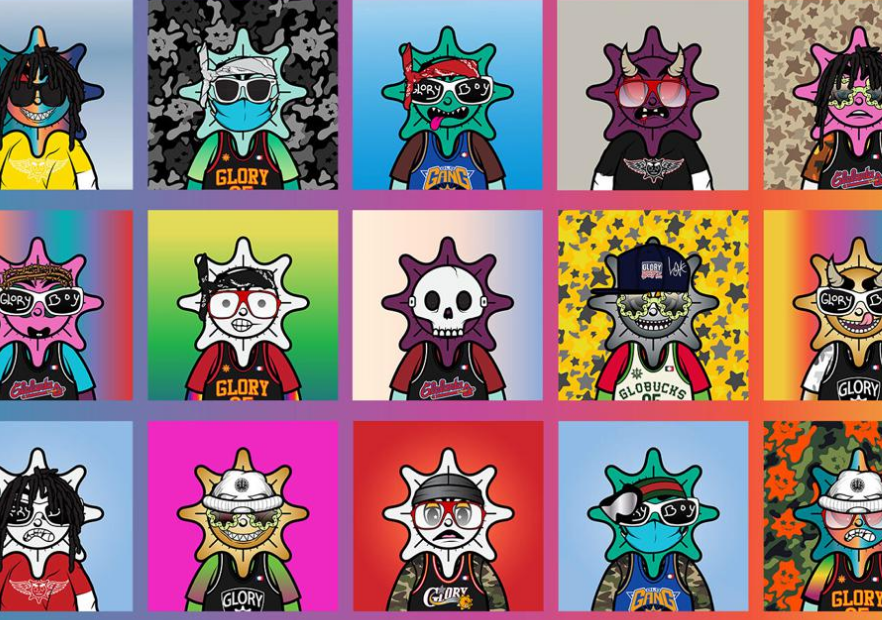