Fearsome Foxes are a rag-tag militia of eclectic, often bizarre looking, warriors. Players must breed the most fearsome army they can muster, readying themselves for high-stakes combat!

Foxes will have a full life cycle (if the owner chooses) that includes birth as pups (containing unknown traits from their parents), raising to adulthood, and death in battle or through sacrifice. Each stage of their life cycle can be traded as NFTs and will have a specific utility in the game. And unlike many other breeding games, the life cycle system will impose natural limits on the total market supply of foxes.

Breeding will be feature gene dominance and mutation, making careful selection of parents critical. Often players will have to buy on the secondary market to find the perfect match! There’s even a small chance you’ll discover new traits!

To start, we will mint 10,000 Progenitor foxes whose appearance will be randomly generated from over 200 initial traits. Some traits will be extremely rare, or even unique. Progenitor owners will have privileged access to future beta testing and first access to new game features.

Our roadmap envisions 5 distinct phases of game development, commencing with the breeding functionality. Visit our website for the full development roadmap.

Minting will be limited to 1 per owner, to both maximize the ownership ratio, and to attract a broad initial player base to our game.

We will also be minting foxes at an intentionally low floor price, encouraging a positive trading outcome for our players on the secondary market.

Minting will be on a first-come, first-served basis. The fastest buyers will get the lowest digits. Our team will only mint 3 foxes for ourselves (#1 #2 #3), so there will be plenty of low-digit foxes available for a few lucky early buyers on minting day! 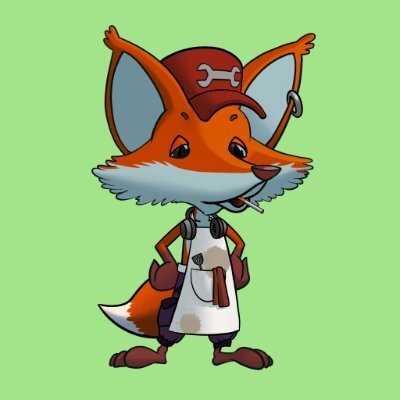