Images from this collection are from the official film for Duran Duran’s ‘INVISIBLE’ which is the 1st collaboration of its kind, between artists in different planes of existence. In a groundbreaking, world first, Huxley is an A.I. whose ‘mind’ has been designed based on what we know about how the cognitive and emotional processes of human beings work. Huxley is a unique dreamer with its own A.I. brain. It creates and dreams much as we do, and using an established technique called ‘active inference,’ which was originally created by Karl Friston (one of the most influential neuroscientists in history), we are able to explore the complex dreamscapes that it has imagined from the lyrics and emotional tone of the song. Huxley takes the concepts that are rooted in human language and iconic symbolism and translates them into provocative and daring imagery that pushes the boundaries of imagination to create a new form of visual discourse that is remarkable. Youtube.com/watch?v=SMCd5zrsFpE 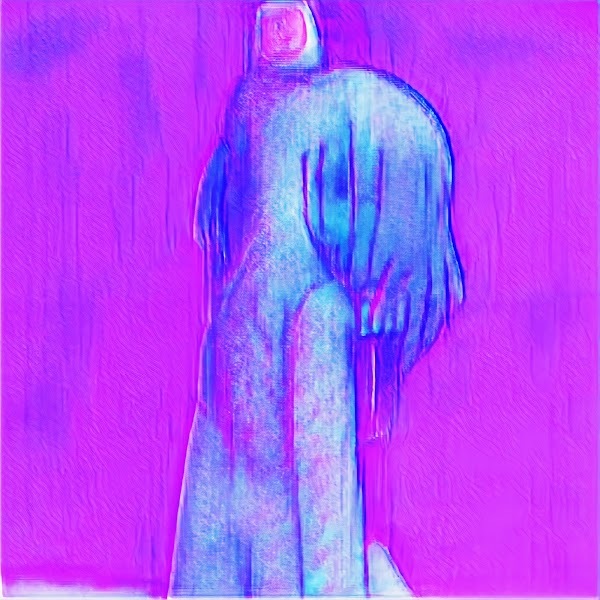