Partners Statue
When talking about Disneyland, Walt Disney said, “I only hope that we never lose sight of one thing, that it was all started by a mouse.” Indeed, it was the character of Mickey Mouse that gave Walt the opportunity to pursue so many of his dreams. In celebration of this unique relationship, a statue called ‘Partners’ was unveiled in 1993 in honor of Mickey’s 65th birthday. This statue resides in the heart of the Disneyland Plaza, and at its base contains a plaque that reads:

Every customer in select markets who first purchases the “Partners Statue” NFT from the Disney Golden Moments collection will also receive a twelve month subscription of Disney+ courtesy of VeVe. 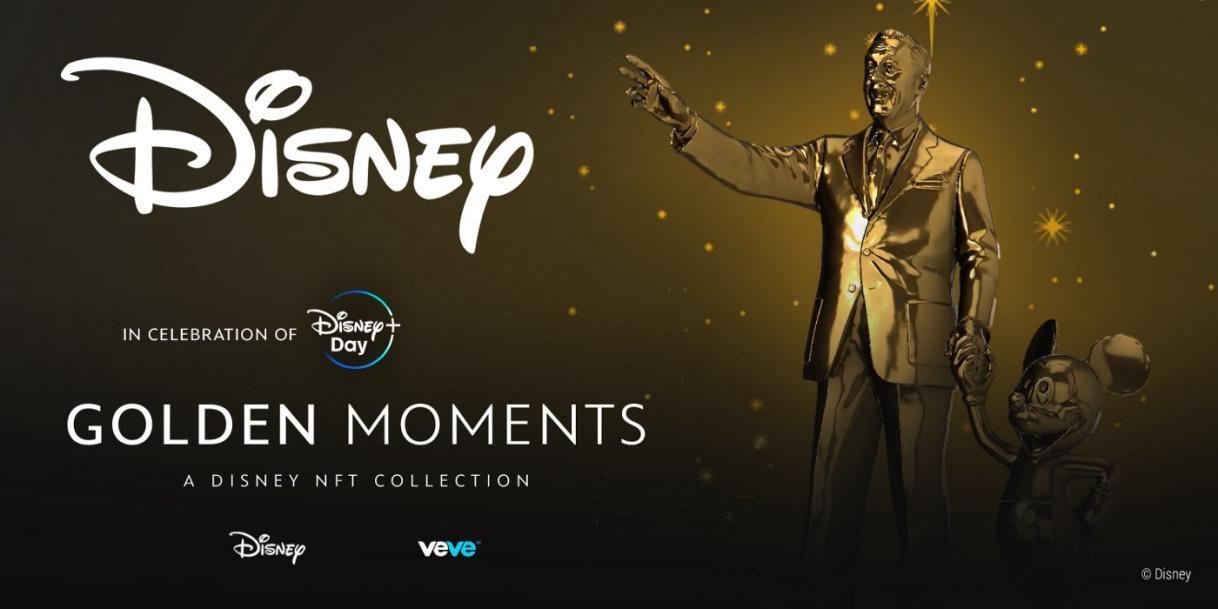