The Science Titans, a group of the most advanced scientists from around the world, have lost control over their creations: The Cyber Gods. 6 Cybernetically enhanced beings imbued with the personalities and powers of the lost Gods of old.These new “Cyber Gods” have destroyed civilization and taken over the world they were built to save, giving humans a choice: give up free will and serve The Cyber Gods in their massive Temples and have all their needs met or live free amongst the ruins without access to power of any kind.
Now, finally, the disgraced Science Titans have gathered the resources and secretly recreated the tech needed to create an army of new Cybernetically Enhanced Beings (CEBs). But N31TH, Cyber Goddess of The Web has uncovered their plot and uploaded a virus to make all the CEBs loyal to The Cyber Gods. At the last moment, a mysterious figure uploads a second virus corrupting everything that came before and allowing each newly created CEB free will! 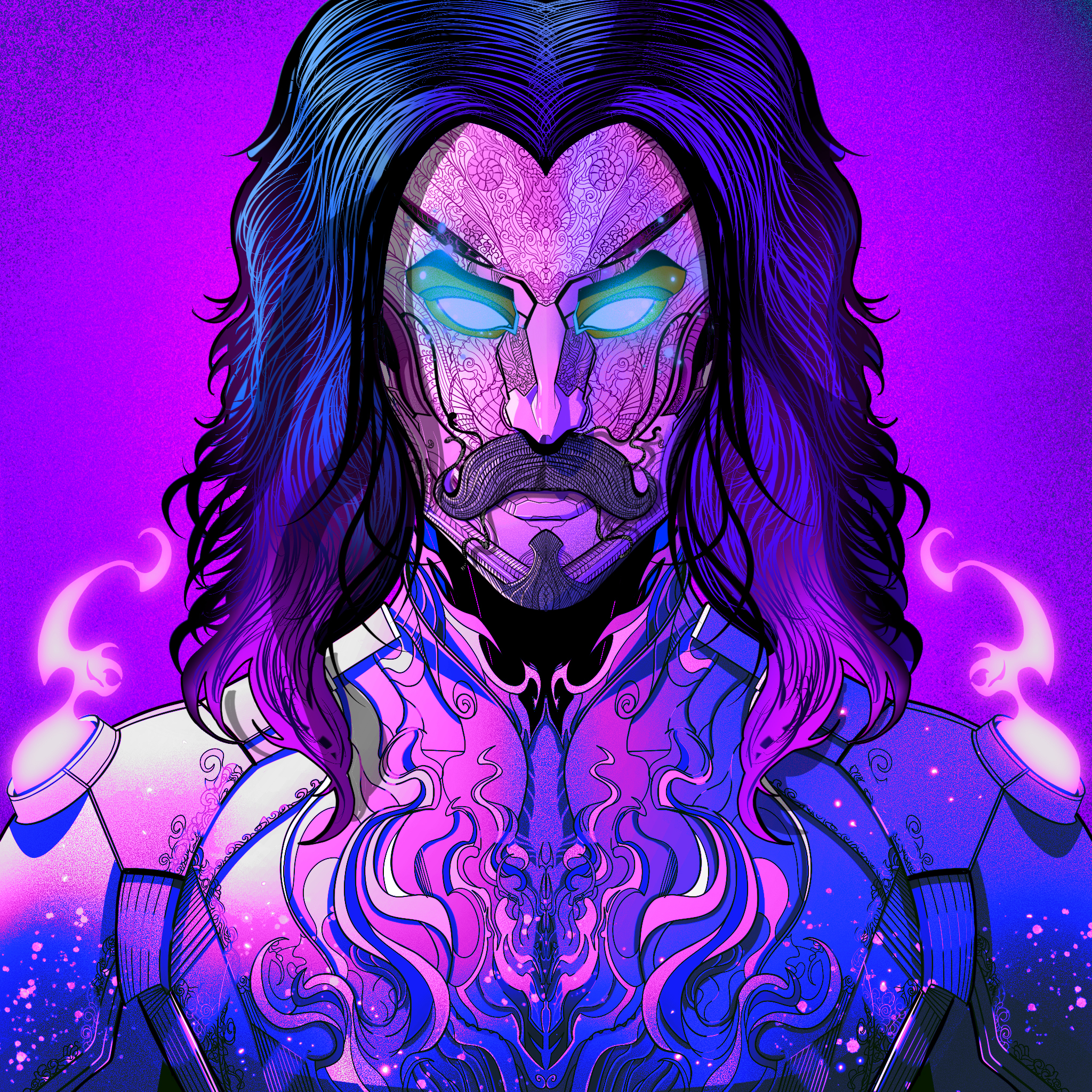