CryptoManga is a Deep Learning NFT series limited to 5,555 unique characters in the anime style of the 80s and 90s, inspired by classics such as Ghost in the Shell, Apple Seed and Akira.

By owning a CryptoMangaNFT, you become part of the ecosystem and participate in our governance. You will also be able to participate in the game "Dark Battle", a blockchain-based game that will be released later this year. 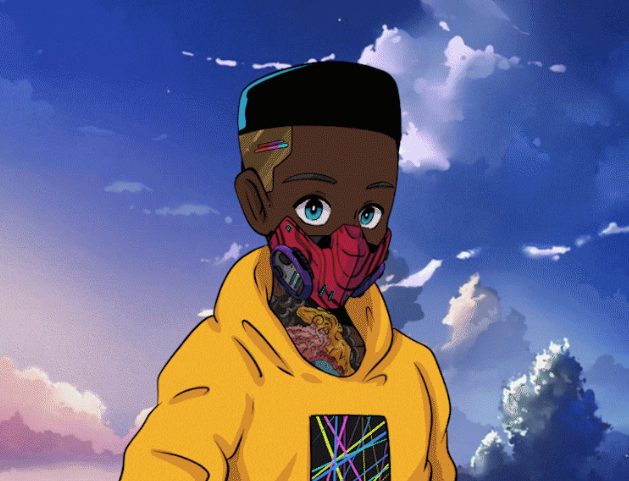