In 1985, Coca-Cola was the first soft drink consumed in outer space, when astronauts aboard the Space Shuttle Challenger sipped from the Coca-Cola Space Can. Now, more than 36 years later, the brand is bringing the magic of outer space down to earth for a limited time via the launch of an intergalactic flavor and galaxy of immersive, other-worldly digital experiences.

Inspired by the infinite possibilities of space, Coca-Cola Starlight fuses signature Coca-Cola taste with unexpected touches, including a reddish hue and cooling taste sensation evoking the feeling of a journey to space. 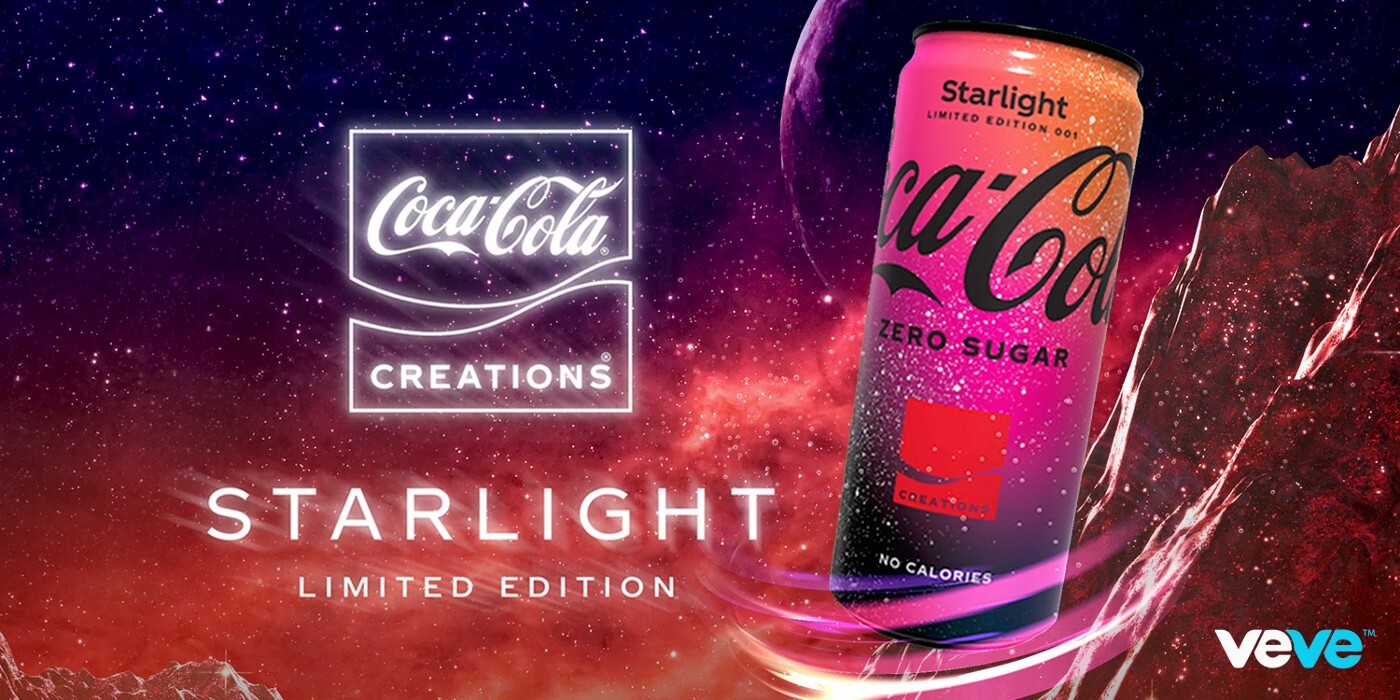