In preparation for the release of the Bronx, NY, 10 train terminal parcels will be available in the Upland Store on Sunday, December 5th, at 9:00 AM PT. Registration for this special sale will begin on Saturday, December 4th, at 8:00 AM PT and will remain open for 24 hours.

Note: Bronx terminals will only be available in the Web Version of the Upland App.

Fun Facts About the Bronx 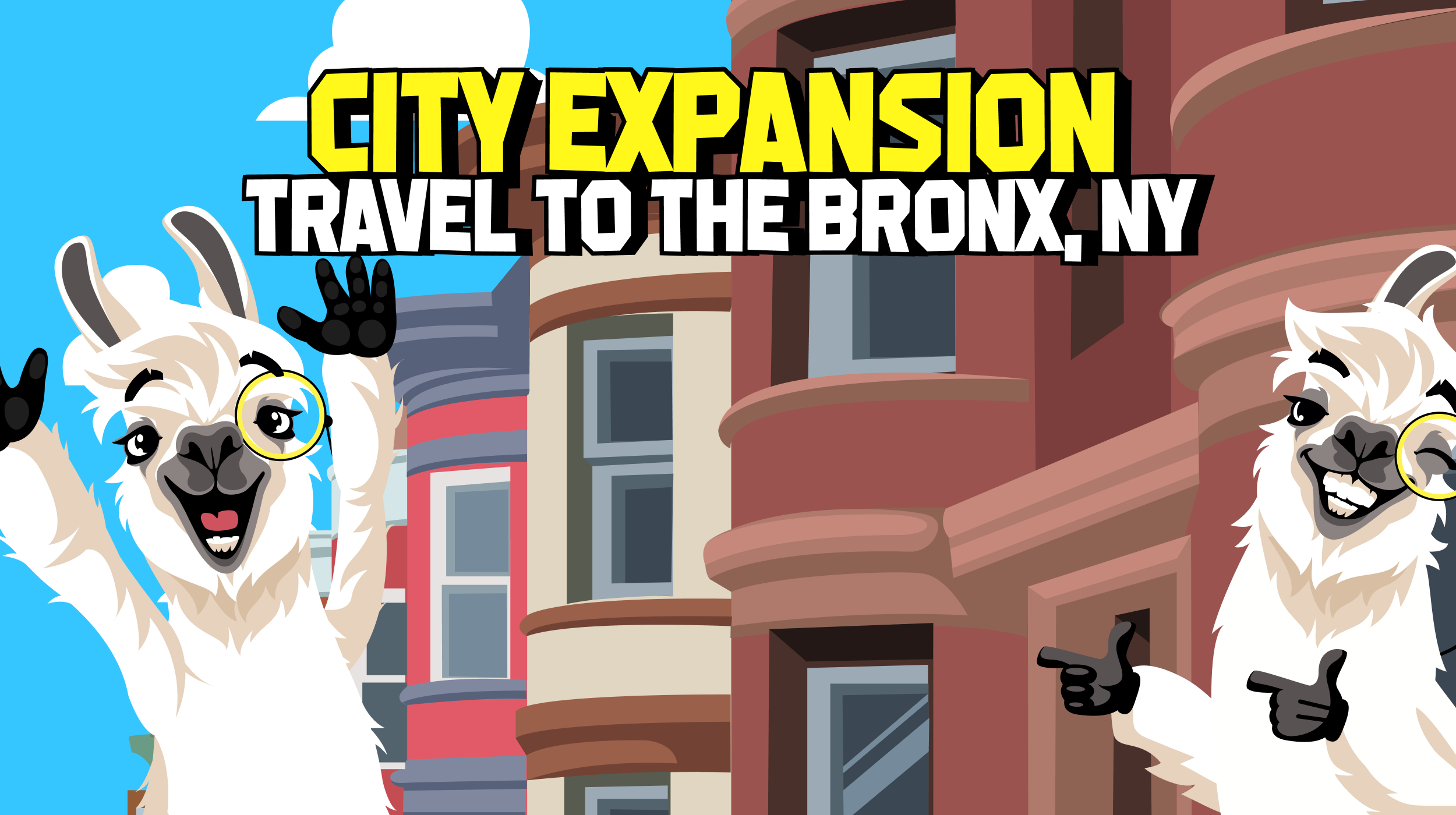