Lord Rhino along with his 3333 mighty buffed rhinos entered the Enchanted Solana Jungle and discovered a dusky cave, circled by a wave of smog and resounding with rustling sounds, creating the delusion of a magnetic pull. Lord Rhino got encapsulated with the sight and with a grunt, he happily led the group inside. Instantly, a whip of haze and cold breeze enclosed each of the Rhino. 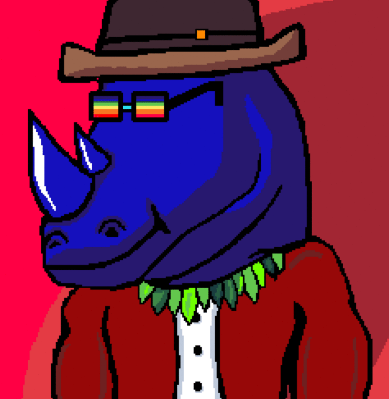