Mark McKenna is a globally acclaimed American comic artist and Inkwell Hall of Fame resident who has been creating comic art for over three decades and has been credited on over 1000 comic book related titles.

Having worked extensively for both Marvel and DC comics, McKenna’s artwork can be found within the pages of some of the worlds most influential comic books, such as X-Men, Spider Man, Batman, The Justice League, DeadPool and Star Wars. You can also find his work in Legendary Pictures’ Pacific Rim movie prequel and Dark Horse Comic’s Star Wars-The Old Republic: The Lost Suns. His artwork from an online webcomic, Star Wars: Blood of the Empire, was transformed into an 84 page paperback and served as inspiration for The Old Republic video game 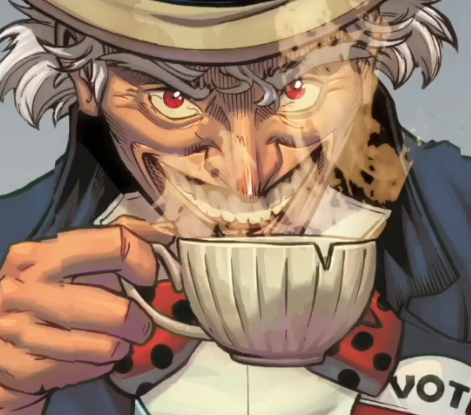