The year everything changed. Humanity's carelessness, disregard, and refusal to nurture the earth as it had nurtured us, has led to the total annihilation of mankind.

Not a single human was left. As humanity fought amongst themselves to rule each other, each fraction unleashing weapons and causing chaos, a new life formed. A superior force with human consciousness to replace the humans and take over the world – the AfroDroids. 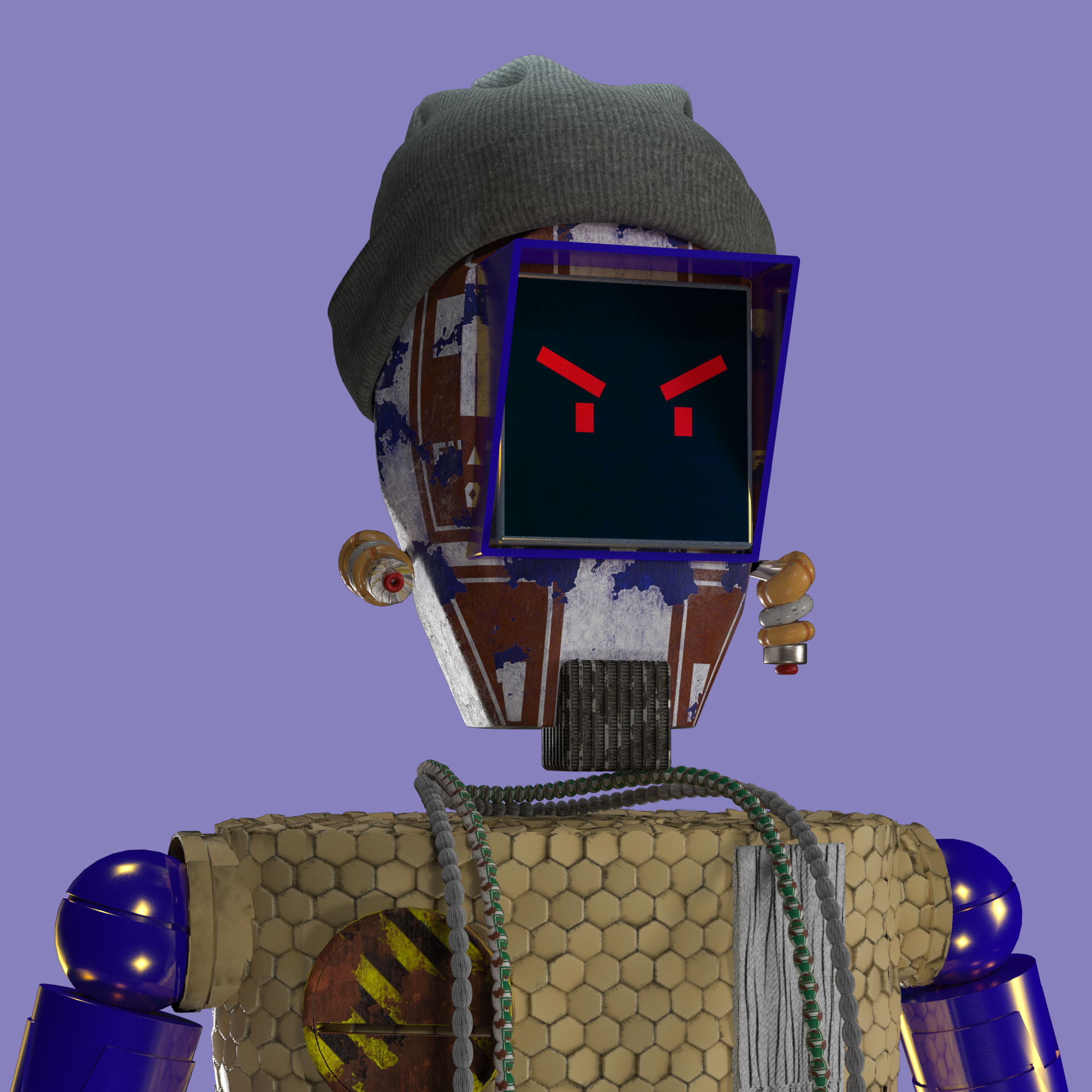