For the 2021-22 season, we’re celebrating the NBA’s 75th anniversary by looking back on our team’s beloved home from 1967-1996, The Philadelphia Spectrum. Teams are shaped & remembered by the arenas they play in – rivalries are defined and iconic moments etched in memory. The spirit of the 76ers wouldn’t be what it is today without “America’s Showplace.”

Own and collect these exclusive limited-edition pieces of 76ers history. The Philadelphia 76ers Legacy NFT Collection will showcase 13 officially licensed commemorative tickets highlighting iconic games and moments that took place during the “Philadelphia Spectrum” era of basketball. Each NFT will be authenticated in partnership with Crypto.com. A portion of proceeds will benefit the Sixers Youth Foundation.

The first NFT celebrates the 76ers first game in the Philadelphia Spectrum. On October 18, 1967, after moving from the Philadelphia Civic Center, the defending-champion 76ers defeated the Los Angeles Lakers, 103-87. Naismith Memorial Basketball Hall of Famers Wilt Chamberlain and Billy Cunningham led the way for the Sixers. Cunningham scored a team-high 20 points, while Chamberlain posted 11 points with a game-high 30 rebounds and nine assists. The 76ers went on to win 12 of their first 15 games that season, including the first seven games at The Spectrum. Philadelphia finished the 1967-68 campaign with the franchise's third straight Eastern Division title. 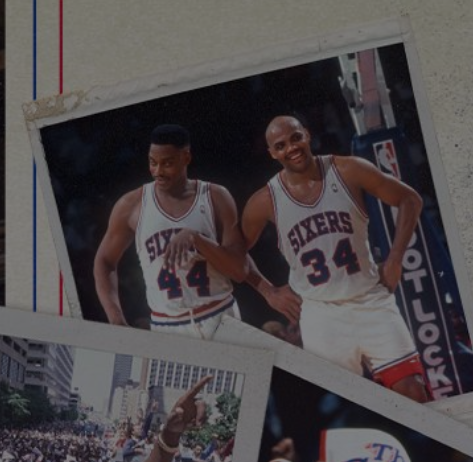