For the 2021-22 season, we’re celebrating the NBA’s 75th anniversary by looking back on our team’s beloved home from 1967-1996, The Philadelphia Spectrum. Teams are shaped & remembered by the arenas they play in – rivalries are defined and iconic moments etched in memory. The spirit of the 76ers wouldn’t be what it is today without “America’s Showplace”. Own and collect these exclusive limited-edition pieces of 76ers history. The Philadelphia 76ers Legacy NFT Collection will showcase 13 officially licensed commemorative tickets highlighting iconic games and moments that took place during the “Philadelphia Spectrum” era of basketball. Each NFT will be authenticated in partnership with Crypto.com. A portion of proceeds will benefit the Sixers Youth Foundation. 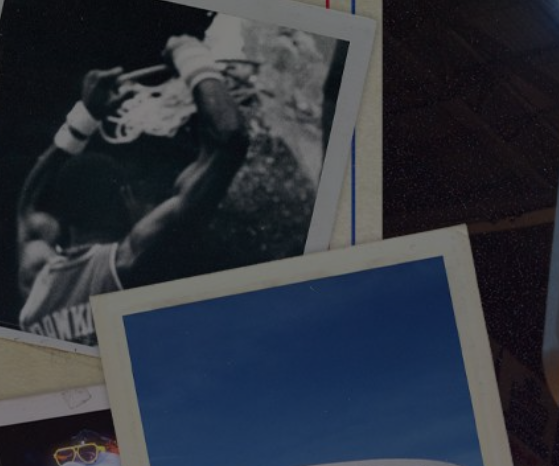