April 24, 1990 - NASA launches the Space Shuttle Discovery with a primary mission to deploy the Hubble Space Telescope into orbit 300 miles above the Earth. For over 30 years, Hubble has been one of the most vital astronomical research tools, recording detailed images of distant galaxies and opening our eyes to the universe. Its observations have played a crucial part in advancing our understanding of universal expansion, black holes and dark matter. The telescope continues its legacy with spectacular images that have inspired generations. 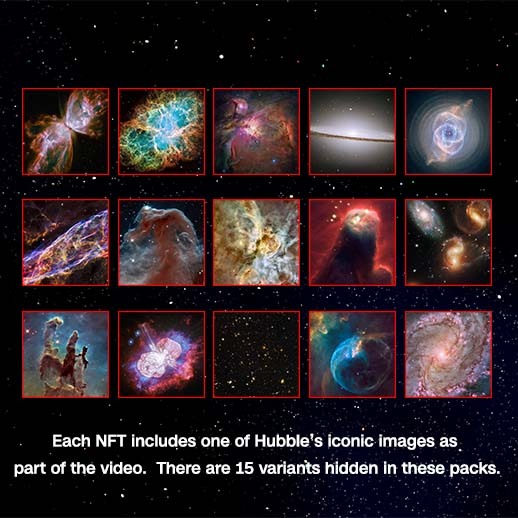